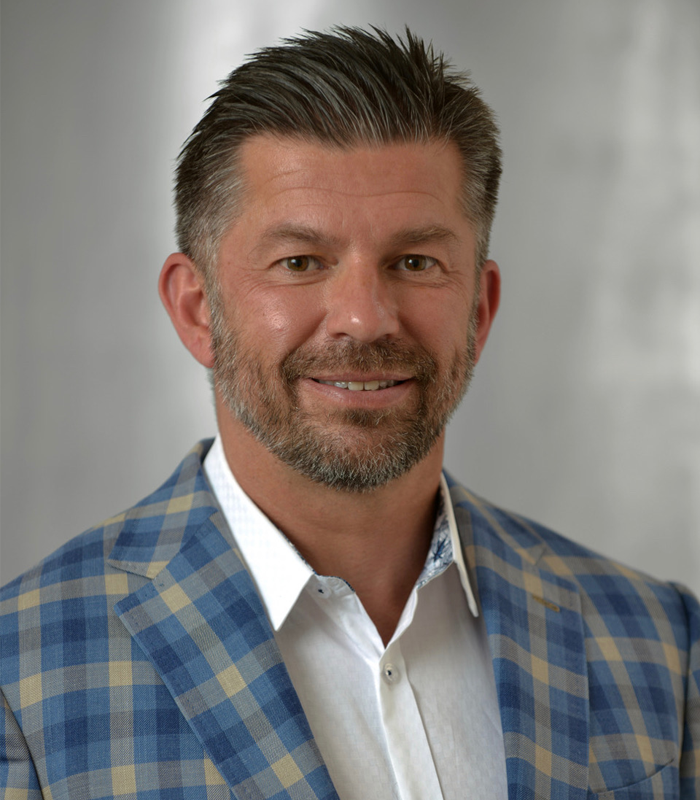 Edward Karpman, MD, is a board certified urologist who is fellowship trained in male reproductive medicine and surgery, microsurgery, and male sexual dysfunction. He is the medical director of the Men’s Health Center at El Camino Hospital in Los Gatos and at the California Vasectomy and Reversal Center. Dr. Karpman is a graduate of the University of California, Davis with honors, and the University of Vermont College of Medicine, where he scored in the top 5% of all medical school graduates in the nation on his medical board exams and was awarded the James Demeules Surgical Research Award. He completed his urologic surgery training at the University of California Davis Medical Center, where he received several awards for his research and publications and was the recipient of a prestigious fellowship to Baylor College of Medicine in Houston, Texas. He is currently involved in the development of new technologies for the treatment of prostate enlargement and serves as a proctor for penile implants, laser surgery of the prostate, and male incontinence operations, helping other physicians to perform these operations. Dr. Karpman has authored numerous articles and presented research at national meetings on penile implants and microsurgery. An expert in male infertility, he has been an invited lecturer, presented at national meetings, written articles, and authored a chapter on male infertility in the definitive textbook on the topic. Dr. Karpman has been interviewed by media that include NBC News, ABC News, Fox Radio, and NPR.
www.elcaminourology.com/